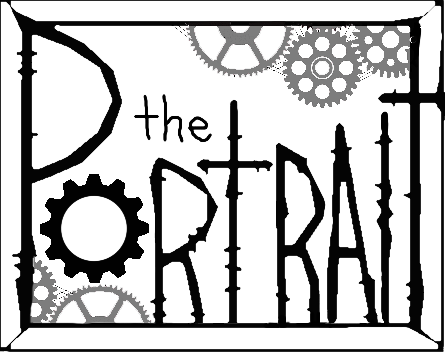 Hayley MacLaughiln (Moira Arronax)
Hayley is a Scottish born and bred actress with many theatre credits in the U.K., as well as Los Angeles. Hayley moved over to warmer climates back in 2008 to study her passion in more depth at The American Academy of Dramatic Arts in Hollywood, where she graduated 7 months ago with an Associate of the Arts Degree.  She is keen to bring together her experiences in life and work to launch a career  in the Sunshine; she has a deep rooted desire to connnect truthfully, bringing a character to life in her own unique way. Hayley has loved being part of this wonderful film and enjoyed bringing a taste of the U.K. over here. 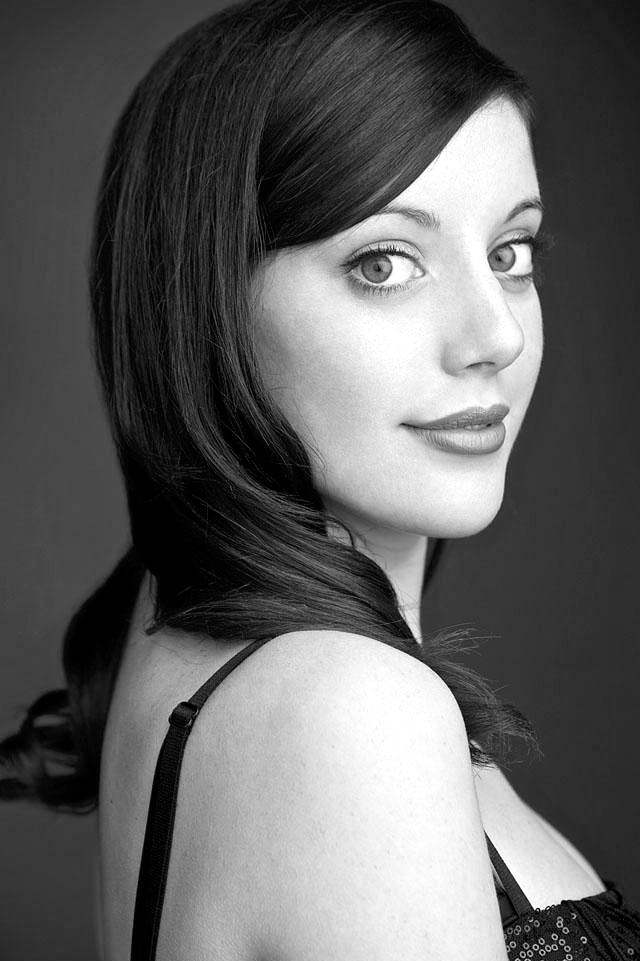 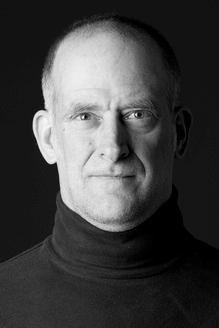 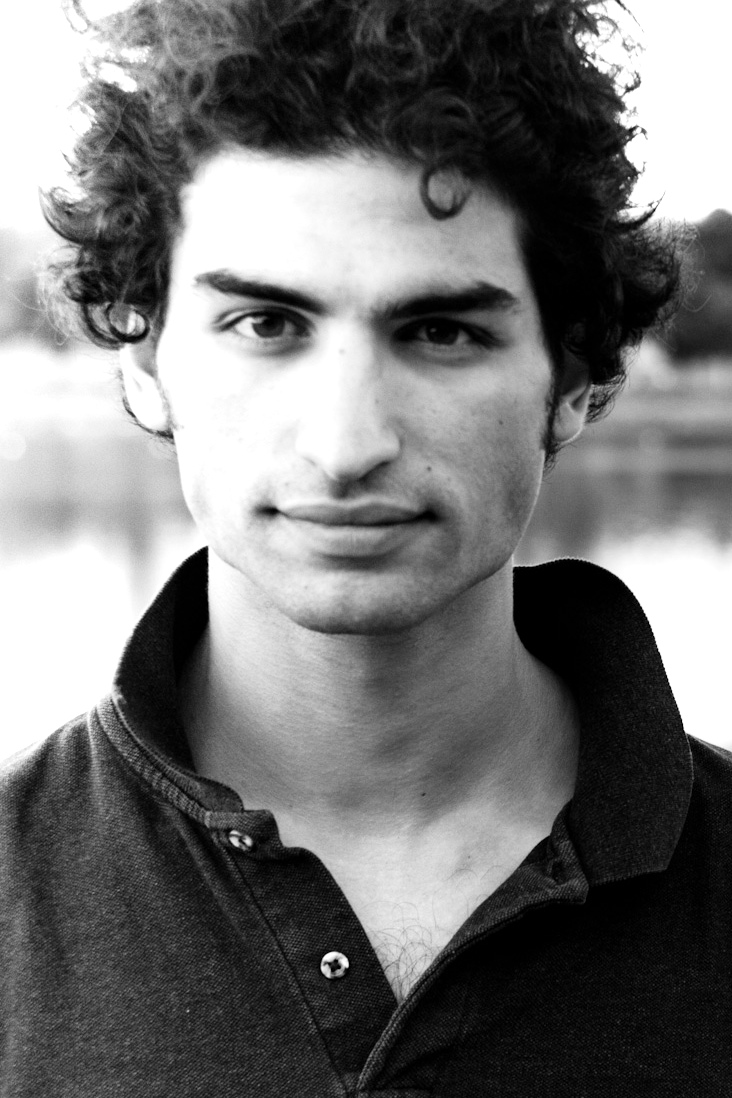 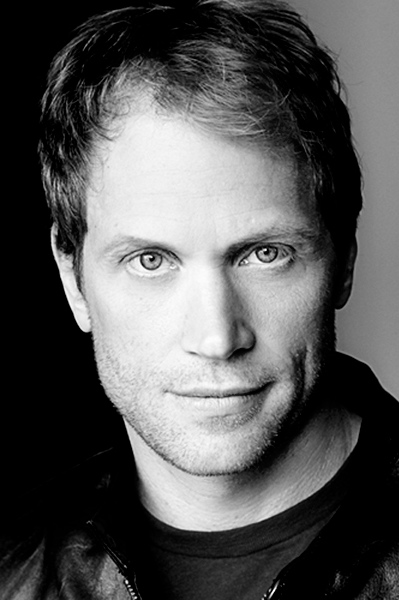 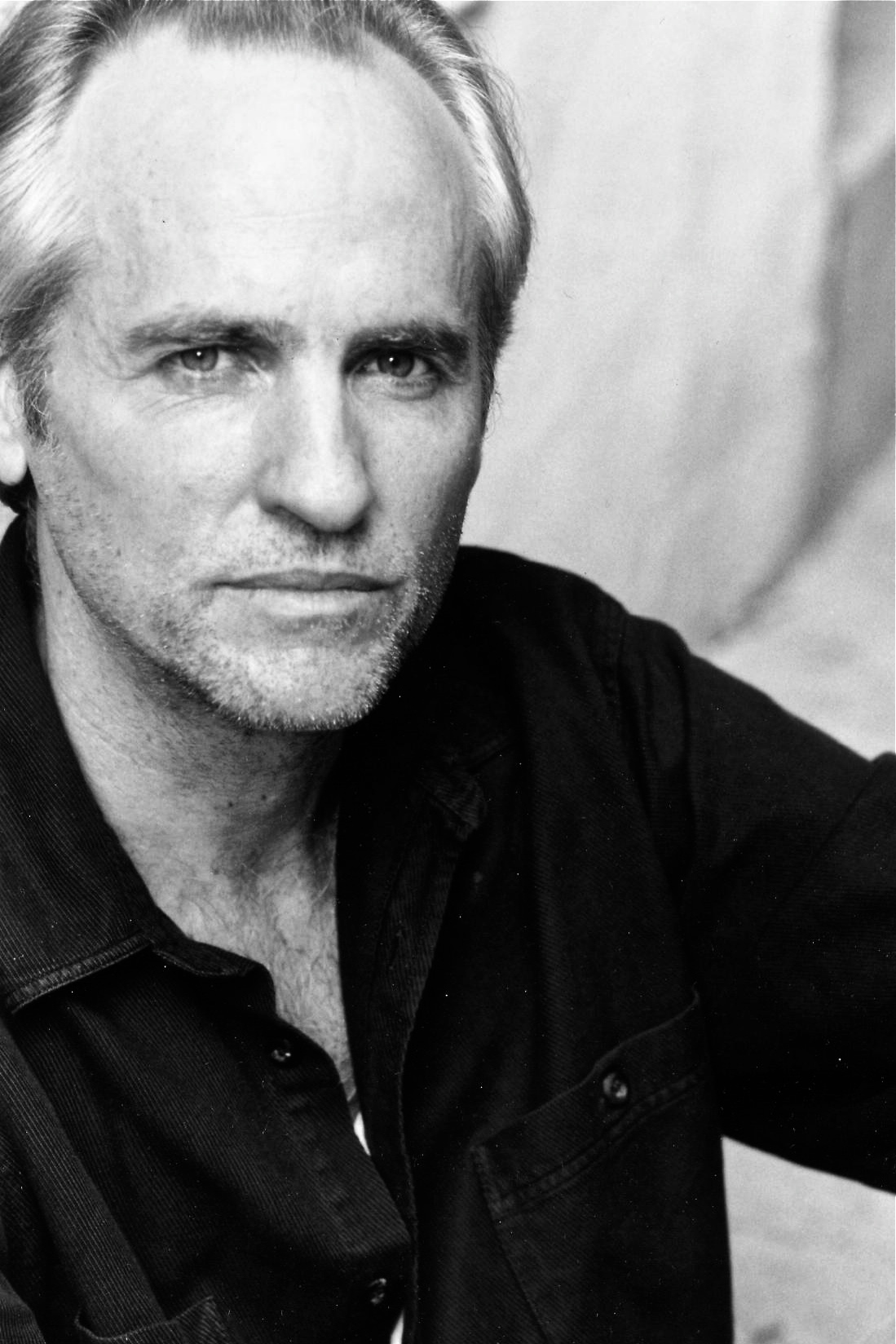